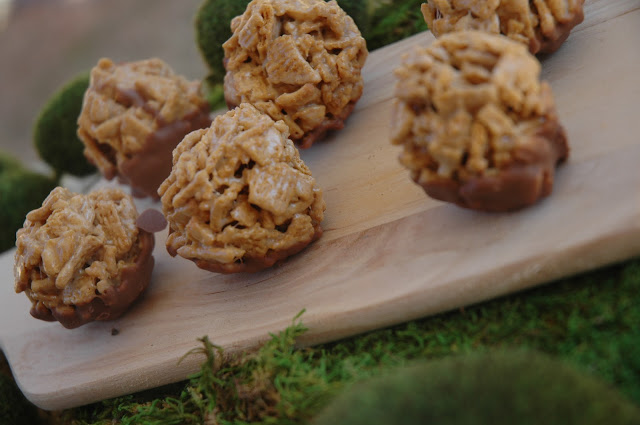 I don't know about you, but I am so excited about the weekend!  It is going to be beautiful weather here in Texas, and I believe we are going Horseback riding and spend some time with family.  Can't wait!  I really do need to go get me some boots!

I found this recipe on Pizzazzerie, and had to make them the second I saw the word S'mores Bites.  How fun is that?  These are delicious and would be perfect for any party and of course to take when you go camping:)

Speaking of camping...we went this past weekend to Cooper Lake, which is in East Texas.  We had some "fabulous" neighbors (I use that term VERY loosely) right behind us who gave us so much entertainment.  I mean we had drunkards, park rangers, sheriff deputies, an arrest, fighting and much more. (My favorite was when the guy getting arrested asked the officers if they wanted a taco and then he told the rest of his friends that they had better eat the tacos soon or else the sour cream was going to go bad.  I think he may have been arrested before if he was worried about tacos...)  That went on until 2 in the morning and then another neighbor had had it so he went and yelled at them telling them that we weren't at the Holiday Inn Express and that enough is enough.  Bless his heart.  Too bad the partier's NEVER went to sleep and neither did the rest of the campers since they were SO loud!  I paid for it the next couple of days:) 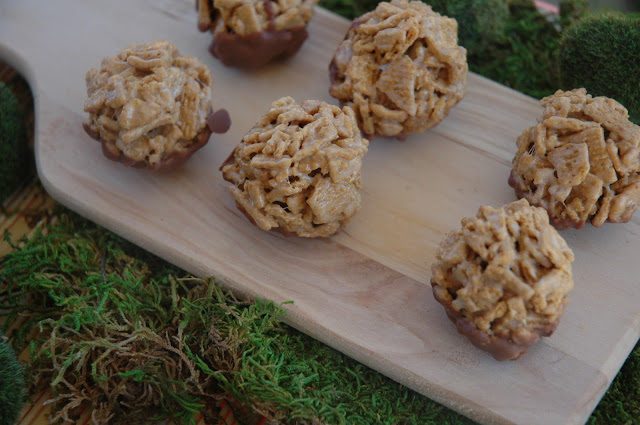 Anyway...I hope everyone has a great weekend and I hope you spend some time in the kitchen:)  I know I will be!!  Next week I have a special week dedicated to one special ingredient...do I have any guesses??? 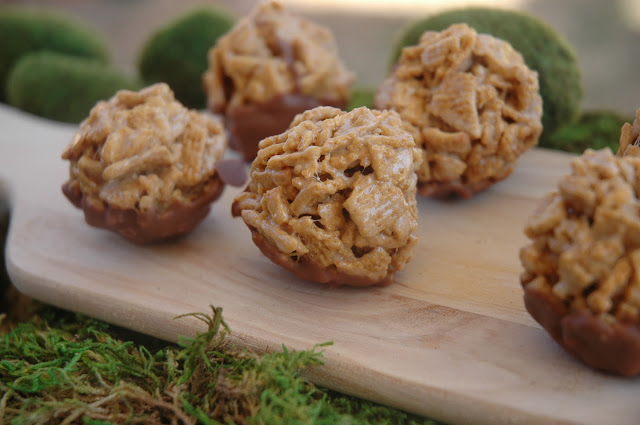 2 boxes of Golden Grahams1 bag of mini marshmallows1 stick of butter1 bag of semi-sweet chocolate (I used a Symphony Bar)
Melt butter and marshmallows.Smash bags of cereal and mix into marshmallow mix.When cooling, shape mix into bite-sized balls and let cool.Dip into chocolate and let chocolate cool.
Posted by Summer at 10:49 AM